by Archana Kakar
in Inspiration 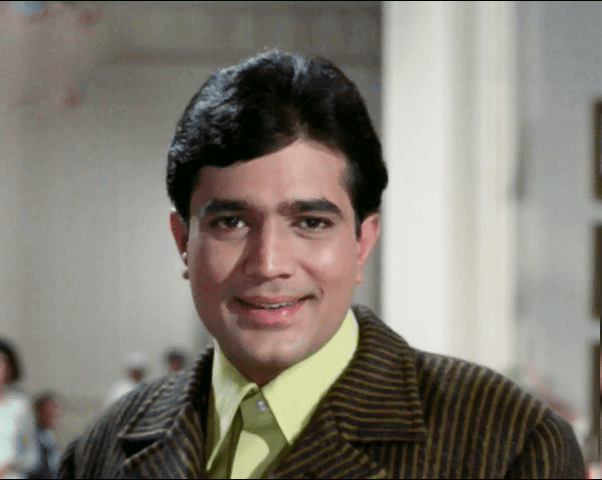 Recollect a meeting with Rajesh Khanna:

Years back,at a stud farm,where shooting for a movie was taking place, my family was invited for lunch.Iftekhar Khan ,Om Prakash,Meenakshi Seshadari and Rajesh Khanna were sitting in the lawn relaxing . I walked up and talked to everyone, but the very fair, very handsome and very pompous, (so I thought)Rajesh Khanna. There was no one around but these movie stars and my relatives. As I covertly observed the superstar I wished to tell him that I nursed a puppy crush on him,that I adored him in most of his movies,that his dialogues were heart stealers…. But, I didn’t because, I, in my own crazy way, thought this arrogant man expects a giddy teenager to swoon…(as though it would have mattered to him anyway .. )

I didn’t talk to him, and after chatting endlessly with other stars and totally ignoring him,went for lunch. It was later in the day,that I pushed a paper under his nose and snobbishly said,’autograph’,took his autograph and in childish haughtiness walked away.

Does it make me feel good today,about my attitude that day? No it doesn’t .How I wish, I had not wasted a golden chance to talk to the most romantic hero of the Indian Cinema.

However,I do feel sad for that lonely man,who had a house he dearly loved but no home,a family but none who were there., …Who made us smile with the “Pushpa I hate tears”?

Just SAD… Can’t help but shed a tear or two for the original romantic hero. 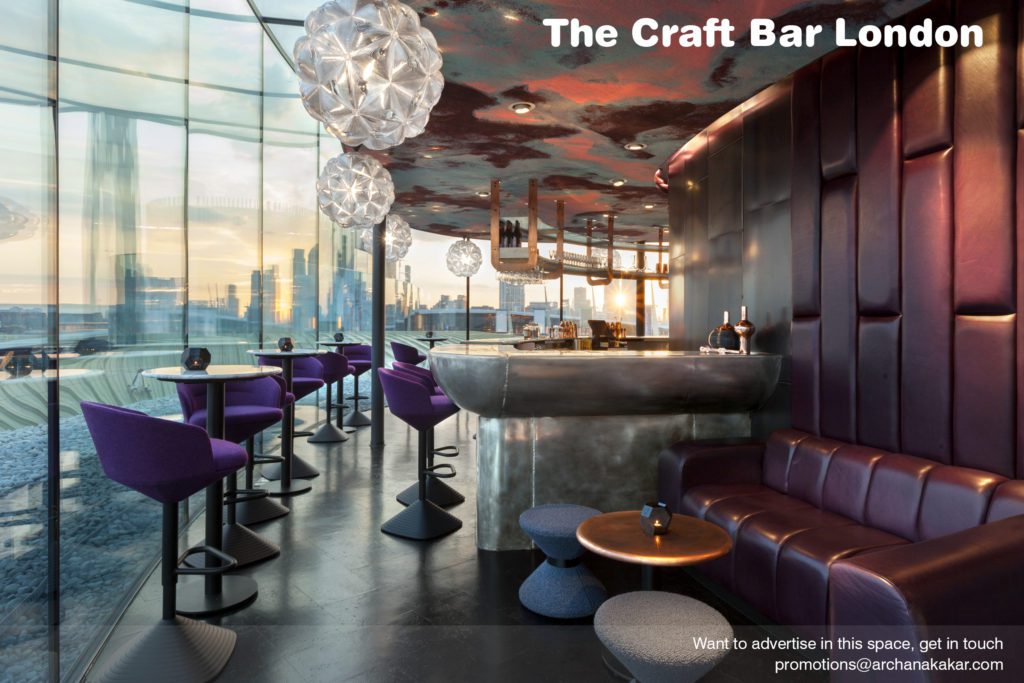 Quiz Time⁠⠀ "Is it not enjoyable to learn and

Homonyms⁠⠀ " It doesn’t matter how slowly yo

Collocations⁠⠀ "If you can dream it, you can d